Russia-Africa: Who Are The Master Forces Behind The Sochi Summit?

From 22 to 24 October, Sochi will host the first-ever Russia-Africa summit. Diplomats, organizers or even thinking heads: Jeune Afrique has painted a portrait of those who are at the helm of this great diplomatic raid. 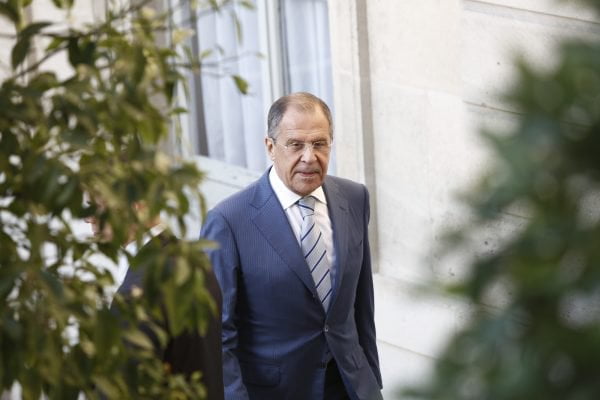 69 years old. Minister of Foreign Affairs since 2004, he has established privileged relations with African heads of state and ministers. He knows the workings of the UN, where he was representative of Russia from 1994 to 2004. Sometimes jovial and charming, sometimes angry and opinionated, he likes Scotch whiskey, Italian cuisine and rafting.

His motto? The words of the hymn of the Institute of International Relations of Moscow, which he wrote in 1998: “Do not bend and get straight to the point. ” 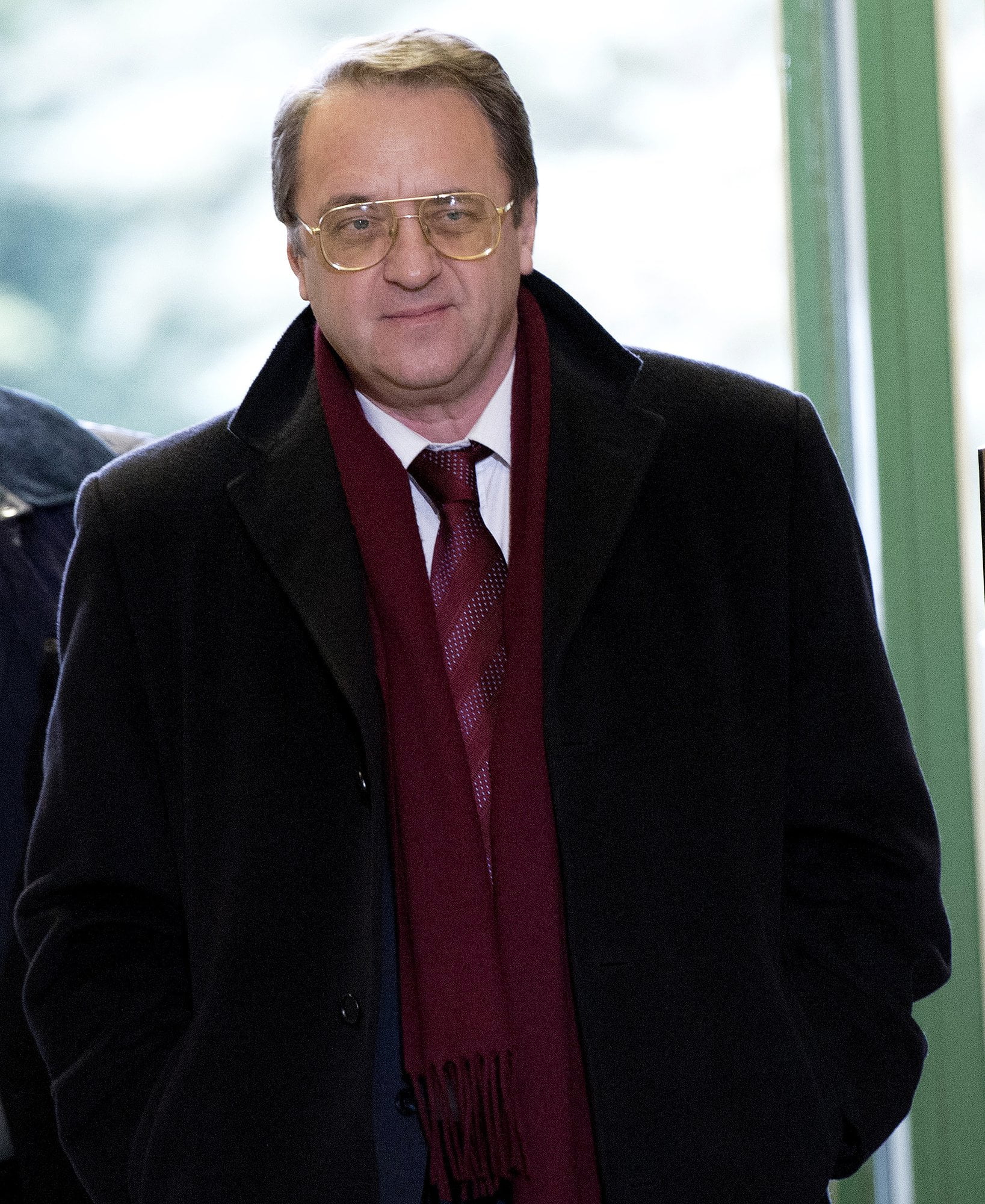 67 years old. Vice Foreign Minister since 2011 and special envoy of President Putin in the Middle East and Africa since 2012. This basketball fan was stationed in Yemen, Lebanon, Syria, and then ambassador to Israel (1997-2002) and in Egypt (2005-2011). His predecessor, Mikhail Marguelov, had a more sub-Saharan fibre, but this Arabic is Africanized during his travels.

64 years old. Head of the sub-Saharan Africa Department at the Ministry of Foreign Affairs, he is both Portuguese and English speaking. Ambassador to Angola and São Tomé and Príncipe (2002-2007), then Mozambique and Eswatini (2010-2017). Participated, last January, in the Khartoum conference on the resolution of the conflict in the Central African Republic. 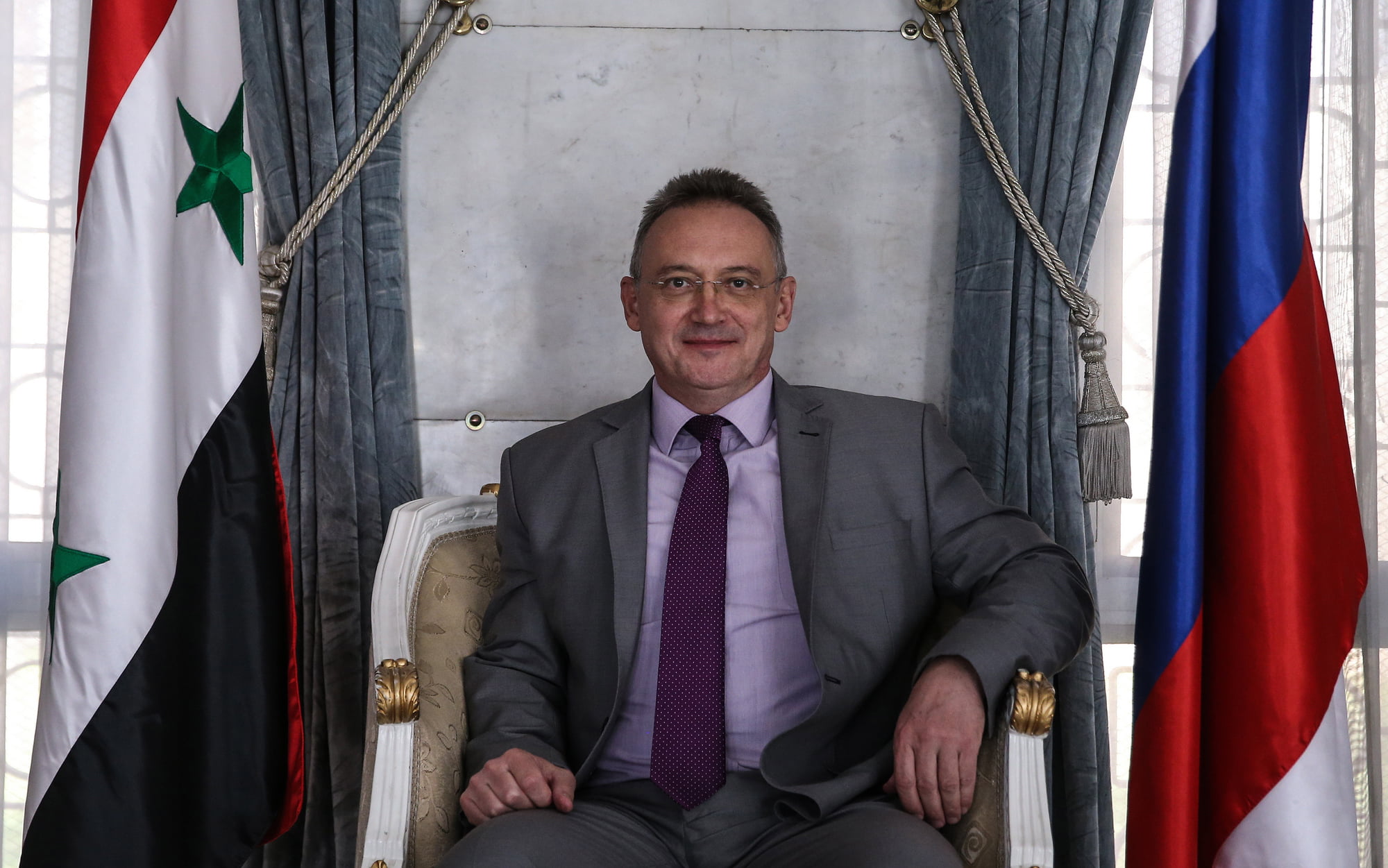 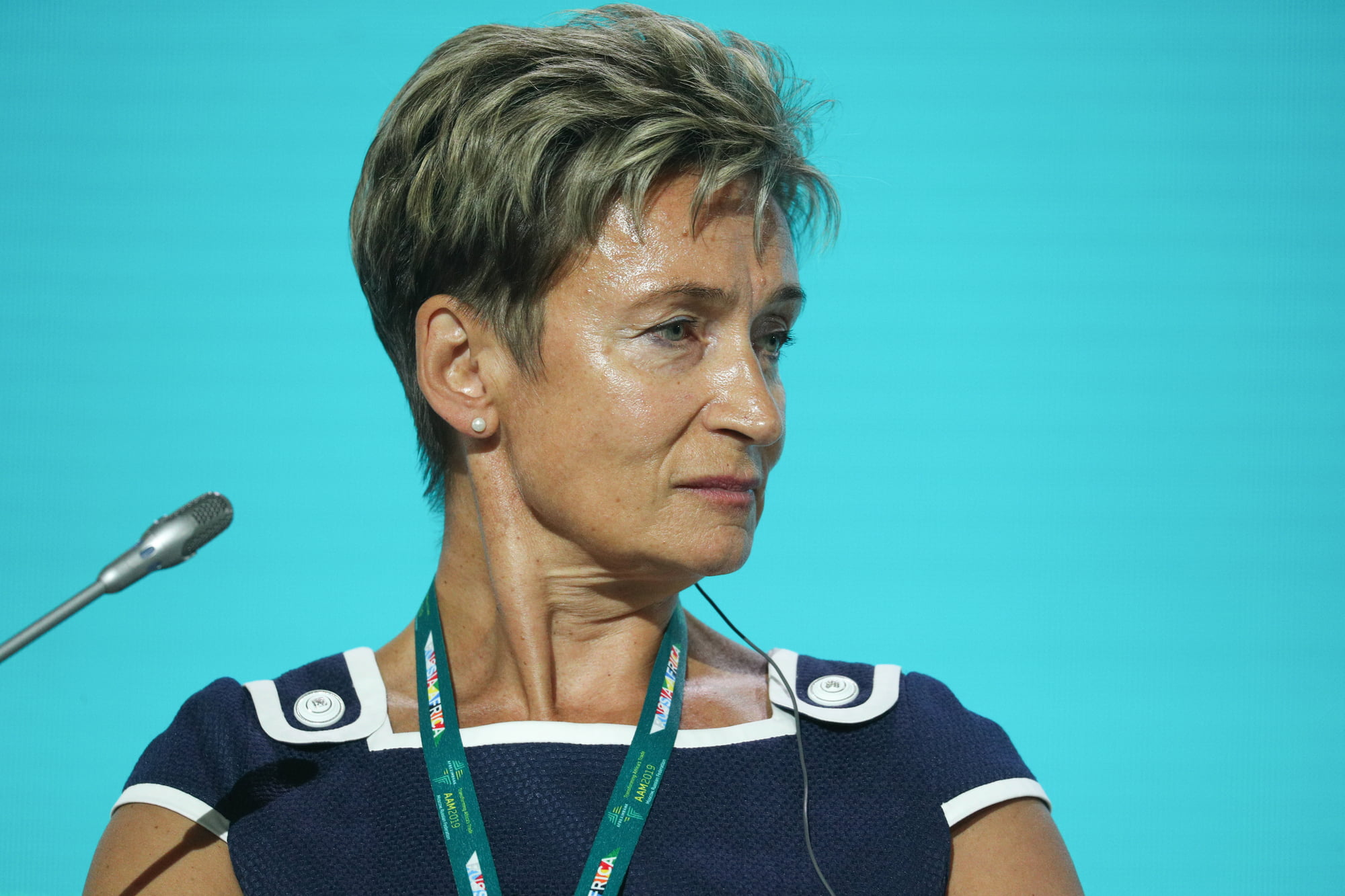 57 years old. This Arabic-speaking economist has since 2016 headed the Institute of African Studies at the Russian Academy of Sciences in Moscow. She is the author of numerous studies on the place of Africa in the new world economy. 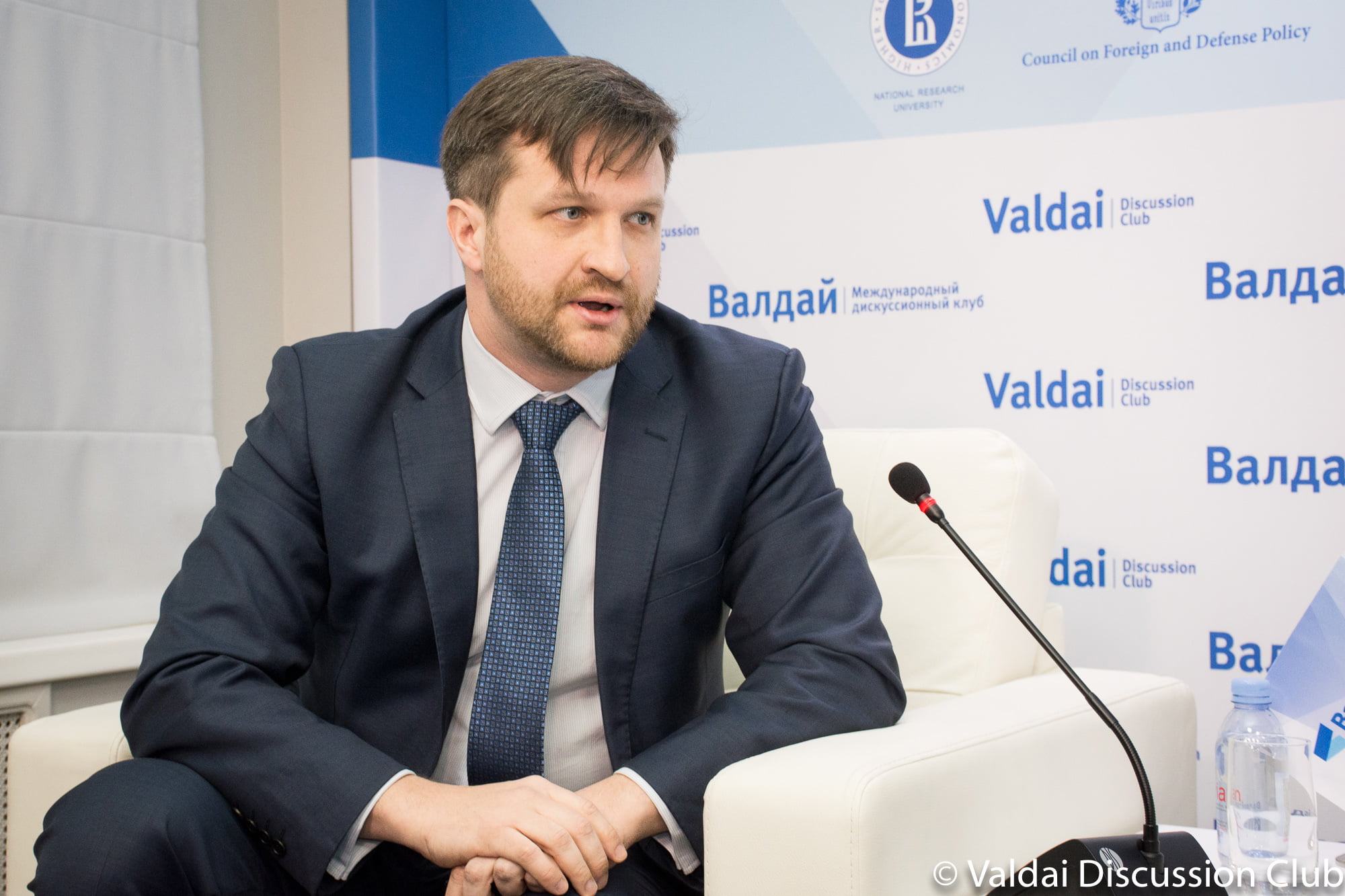 39 years old. Founder of consulting firm RAEx, which advises Russian investors in Africa, Maslov has also worked in the past for the Russian Foreign Trade Bank, for Gazprom in Nigeria, and the diamond group Alrosa.

He embodies the new generation of Russian Africanists, turned towards the business world. 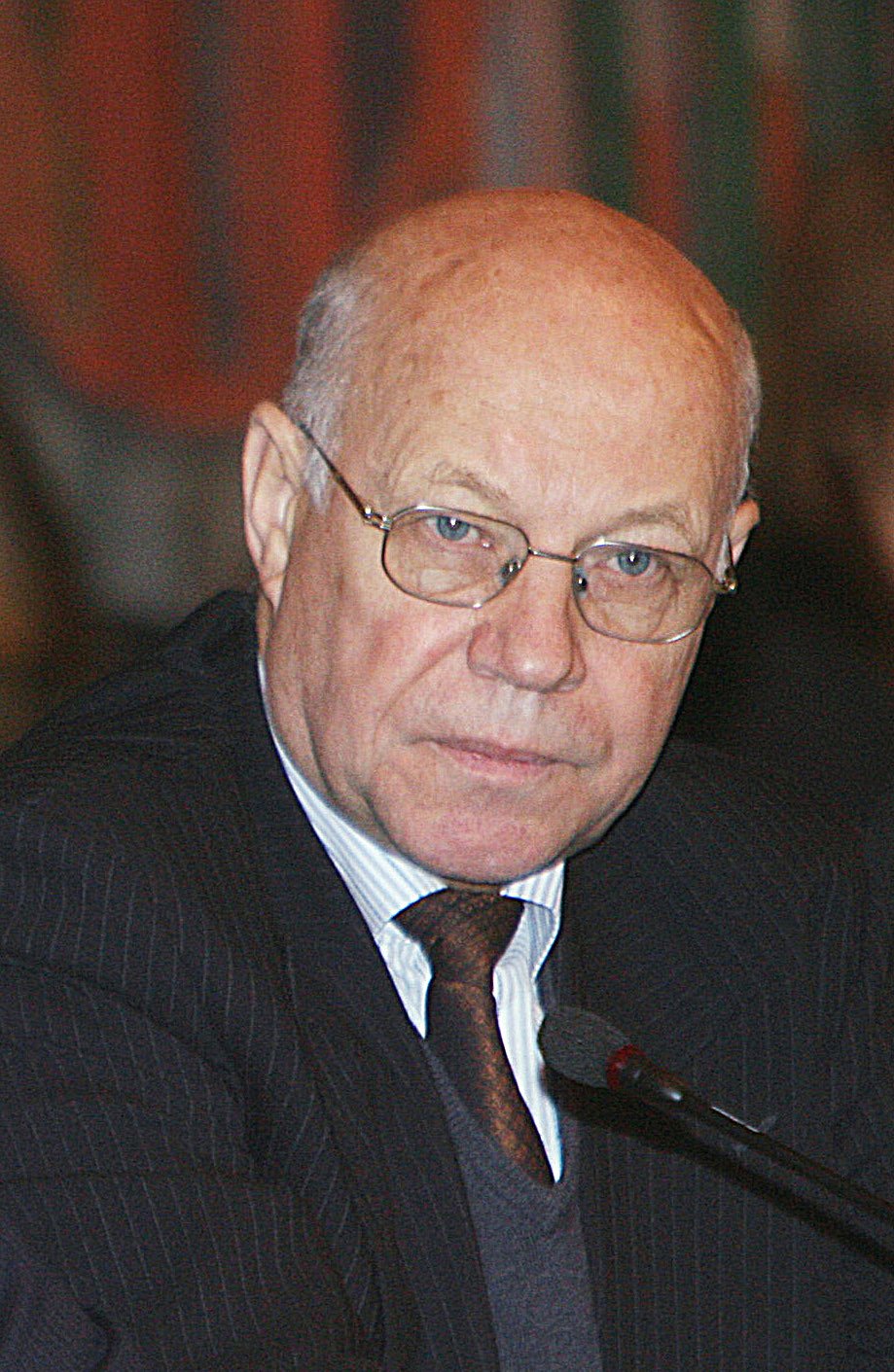 With Evgueni Korendyasov (former ambassador to Mali and Burkina Faso) and Andrei Maslov, he is one of the coordinators of the “Russia-Africa” ​​report. A common vision for 2030 “, to be presented at the Sochi summit. 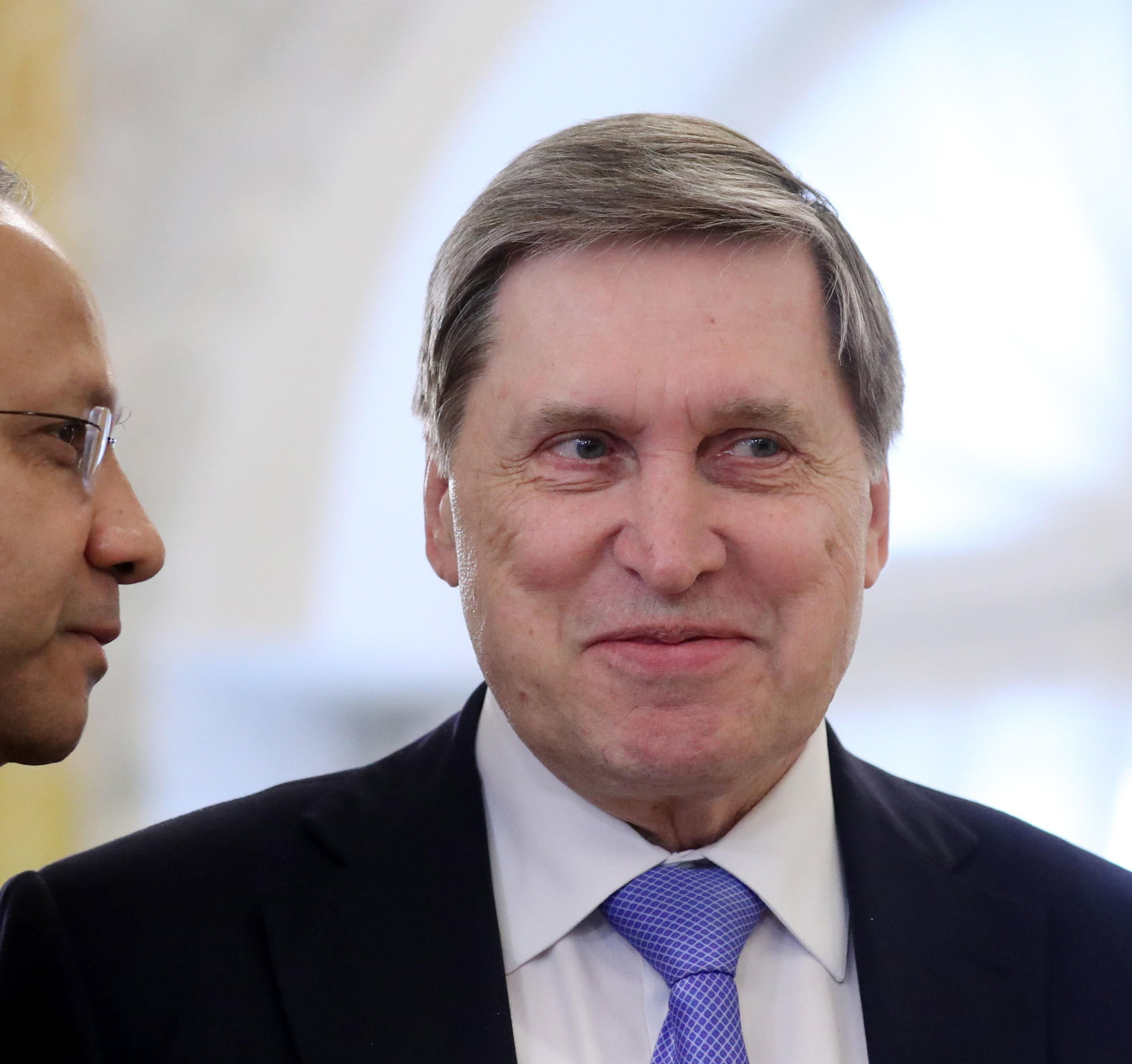 72 years old. Ambassador to the United States from 1998 to 2008, he has been Putin’s diplomatic adviser since 2012, accompanying him on all his travels and assisting in his meetings with foreign leaders. He has also represented his country at the OSCE, NATO and the EU. He is not an expert on Africa, but a loyal follower of Putin, which is why he is responsible for organizing the Sochi summit, with the help of Anton Kobyakov, who is also a Kremlin advisor. 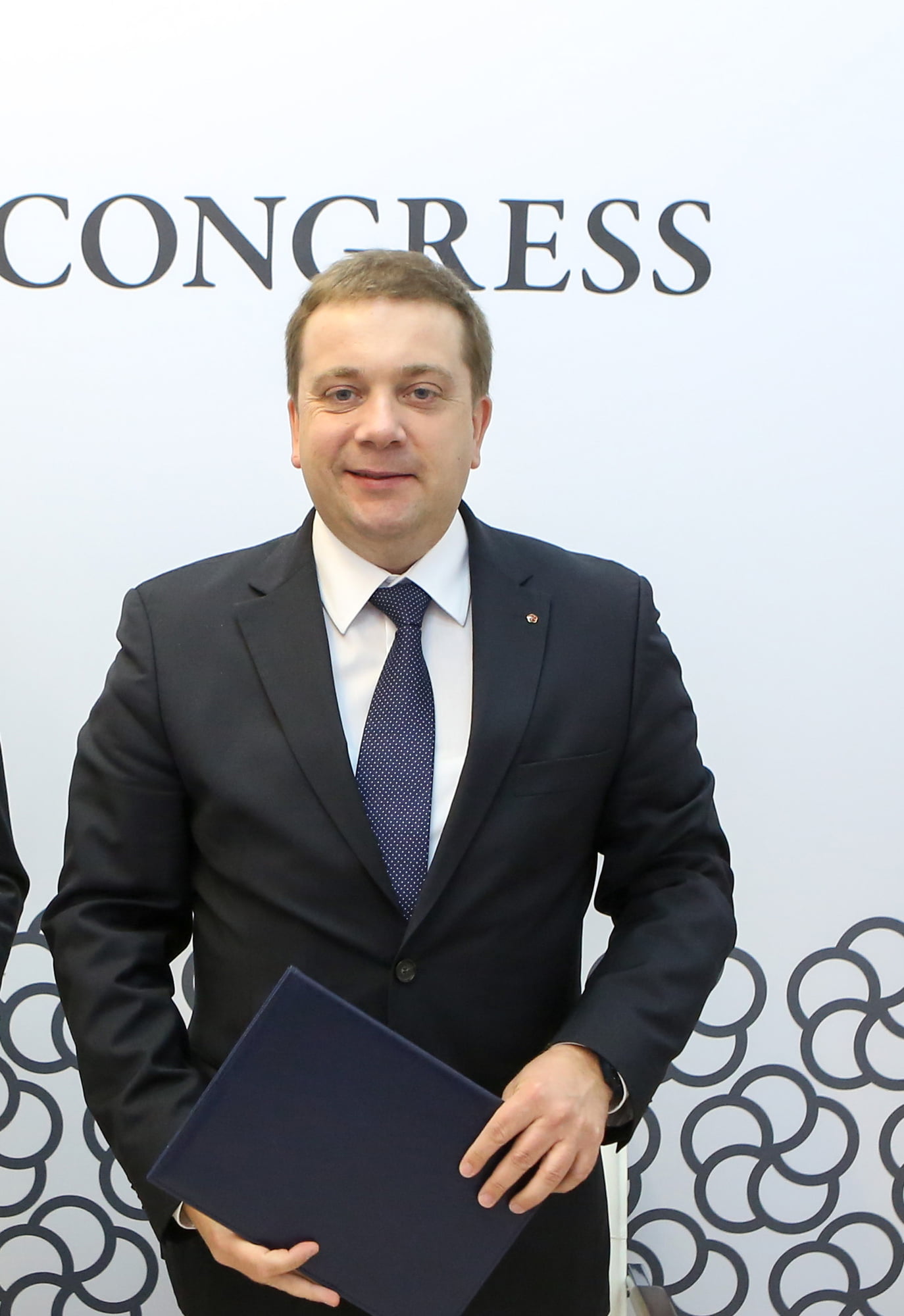 Patron of the Roscongress Foundation, his mission is to “develop Russia’s economic potential” and “promote its interests and image” by organizing international events, including the Sochi summit and its economic forum (23- October 24). The favourite words of this Petersburg: “success, stress, gratitude and work”. 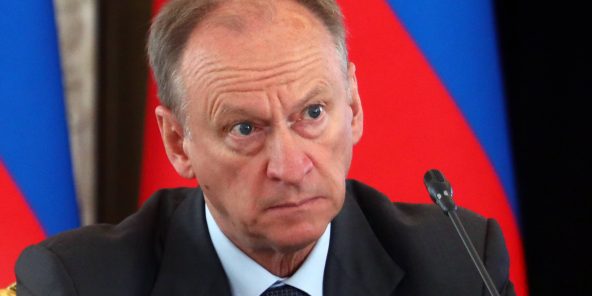 54 years old. Head of the Federal Service for Military-Technical Cooperation (FSVTS), it is he who manages arms contracts. Military cooperation agreements are the responsibility of Sergei Shoigu, the Minister of Defense.

TO READ Russia: how Putin restored to his country his military power
Nikolai Patrushev

68 years old. Secretary of the National Security Council, this general who led the FSB (secret services) from 1999 to 2008 remains, in fact, intelligence coordinator. In this capacity, he is responsible for the security and anti-terrorism issues, organizes forums and plays Putin’s emissaries with certain leaders, such as Mohammed VI, Mahmoud Abbas and Benyamin Netanyahu.

A tough negotiator, this ardent nationalist is seen as an anti-American “hawk”. One of his sons is Minister of Agriculture, the other is Deputy Director-General of Gazprom.