Nigerian singer, Kizz Daniel is allegedly expecting his first child with his girlfriend who happens to be Davido’s ex-girlfriend.

According to SDK, Adedamola Williams, who is an Instagram model and happens to be Davido ex-side chick, put up a post on her Instagram story saying; she has something to tell the world but she needs courage.

Williams has since denied being pregnant, stressing that she would not easily reveal that she is a baby mama to be.

READ ALSO: Lizzy Anjorin Reveals Why She Did Not Congratulate Toyin Abraham Over New Baby Boy 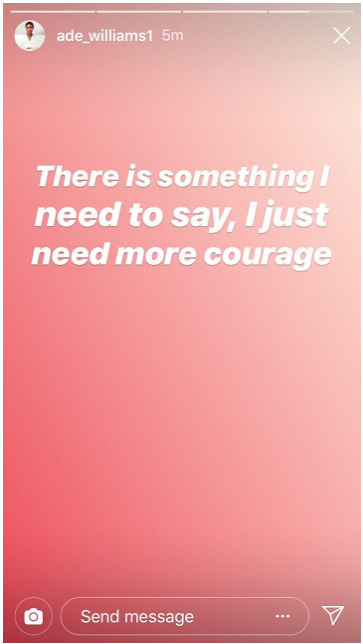 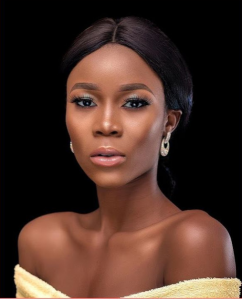 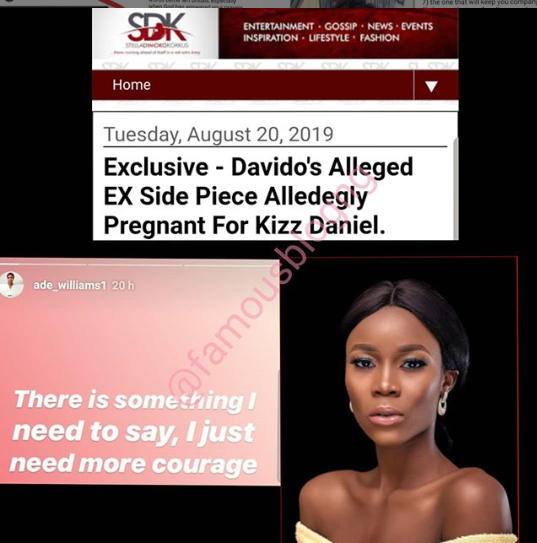