Chioma Breaks Silence On Being Pregnant For Davido

Davido’s girlfriend, Chef Chioma, has cleared the air on the rumours about her alleged pregnancy for the music star, dispelling the rumours.

Chioma, while addressing the pregnancy allegation, said her pictures were photoshopped into the body of her friend who recently had a baby shower. She disclosed that it is the photoshopped pictures that have now gone viral on the internet.

Naija News recalls there had been earlier claims that Chioma is pregnant for Davido and that the music star has visited her family to make their relationship formal and he discovered his girlfriend was pregnant.

Reacting to the issue via her Instagram, Chioma said: “Y’all really photoshopped my face into my friend’s body.”

She then went ahead to post original pictures from her friend’s baby shower. 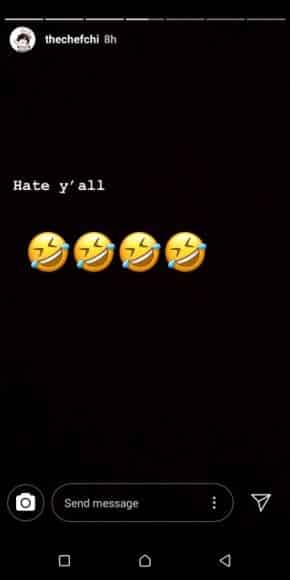 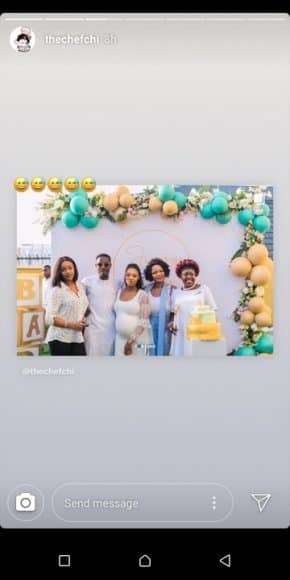